morgan shimeld
About Morgan Shimeld
The work of Australian/Blue Mountains based sculptor, Morgan Shimeld, is primarily concerned with the complex arrangement of abstracted minimalist forms. He works intuitively in a creative and meditative process, striving to find a natural sense of strength and balance in his work. His sculptures, characterised by attention to structure and form, hold a powerful presence while maintaining a subtle quality of understated elegance. Shimeld’s work, incorporates cast, welded and fabricated bronze and steel, his work is highly technical and precisely finished. The artist’s aim is to draw the viewer in, creating a relationship between the spectator and the space in between. His practice is informed by the art movements of Minimalism, Formalism and Geometric Abstraction.

In 2000, Shimeld graduated with a Bachelor of Visual Arts, from the University of Sydney.

Shimeld has works commissioned by both the QT Hotel in Sydney in 2012, and the Hotel Intercontinental in Melbourne in 2011. Morgan has also done a number of private commissions for design studios, architects and private collectors including:
• Bronze Reception Counter, Living Edge, Perth
• Triplex Large for Bassam Fellows, New Cannan, Connecticut in 2017
• Converge Large for private collectors in Mittagong in 2017
• Cube Formation for Smart Design Studio, Surry Hills in 2016
• Brass Bar for The Office Space, Paramount House in 2015
• Architectural Façade, Chelsea St House in 2015
• Traced Triplex for Bates Smart, Nicholson St Melbourne in 2016

Shimeld’s work has been sought after by many private collectors and has also been acquired by Artbank Australia. 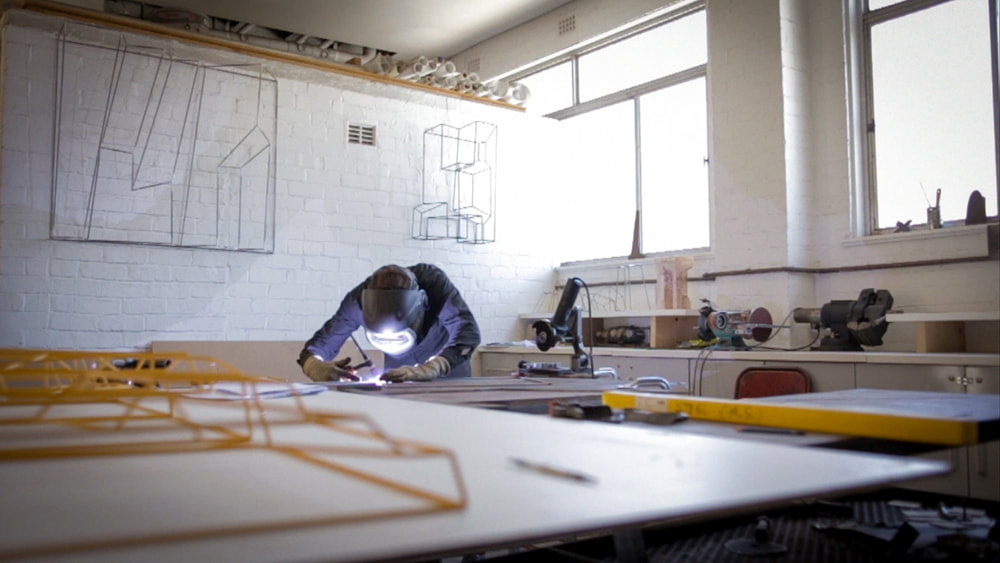 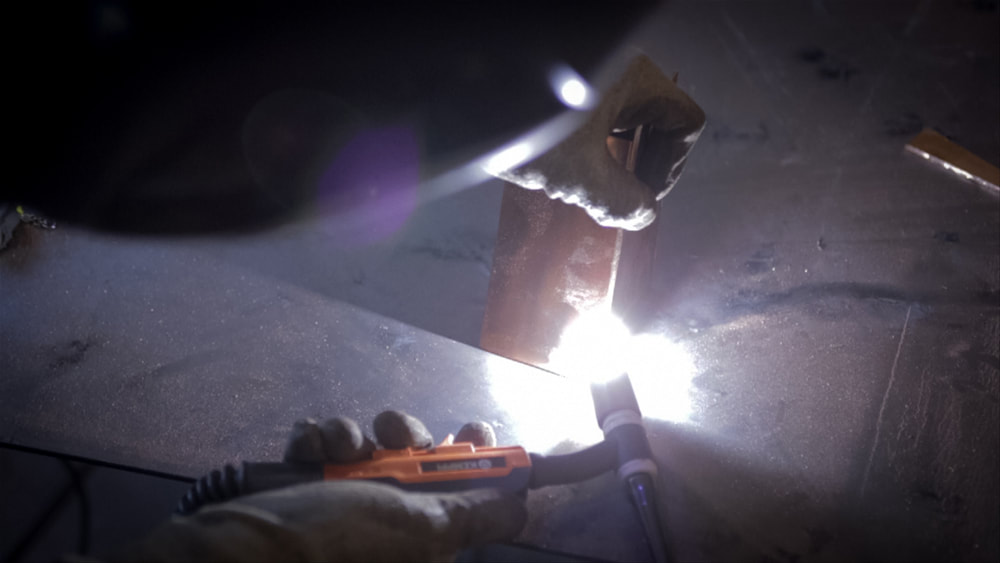 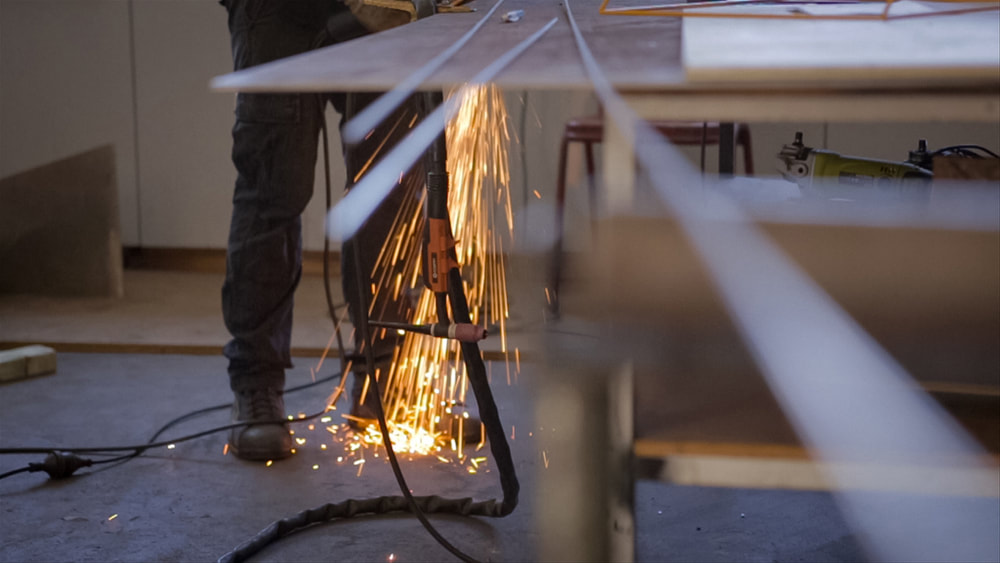 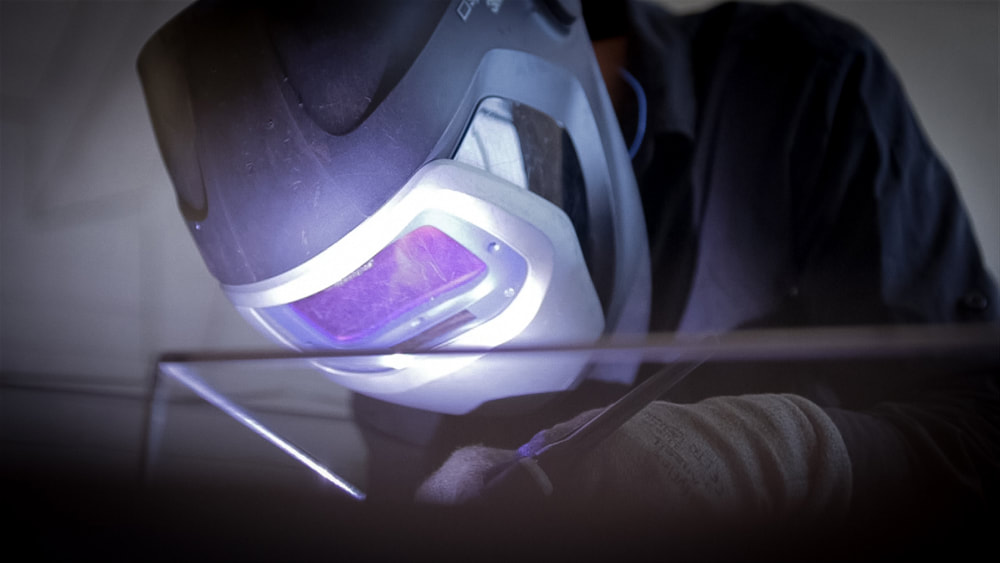 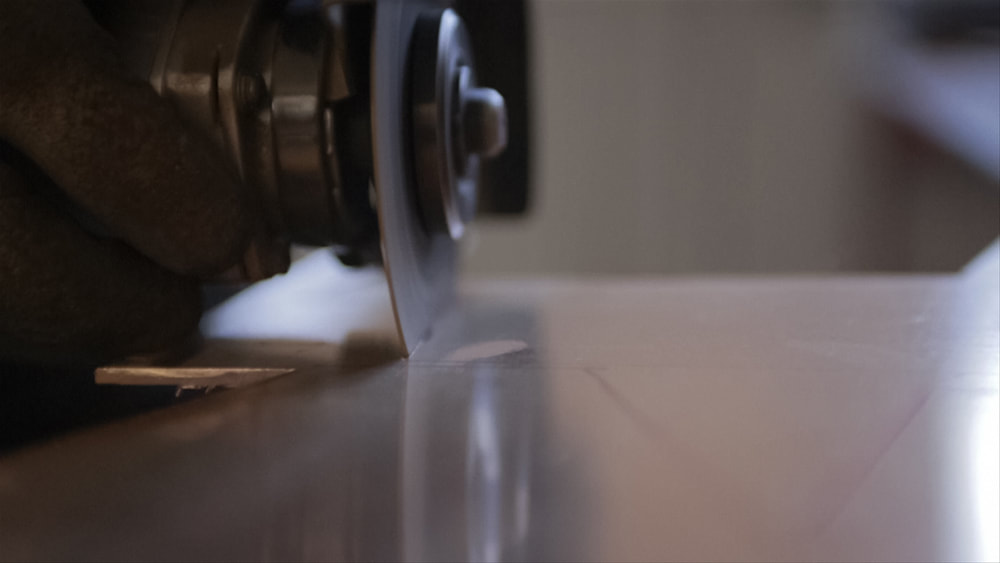 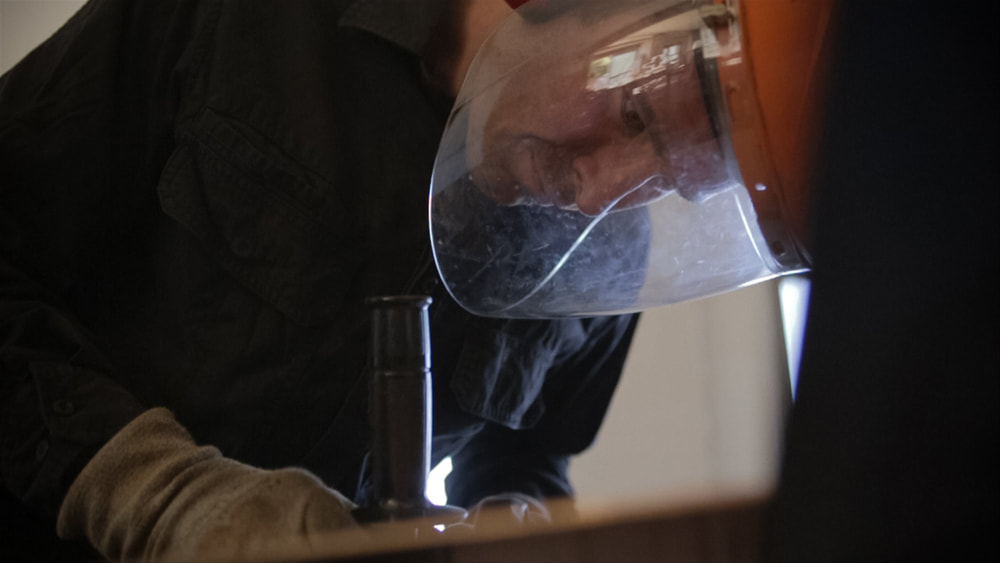 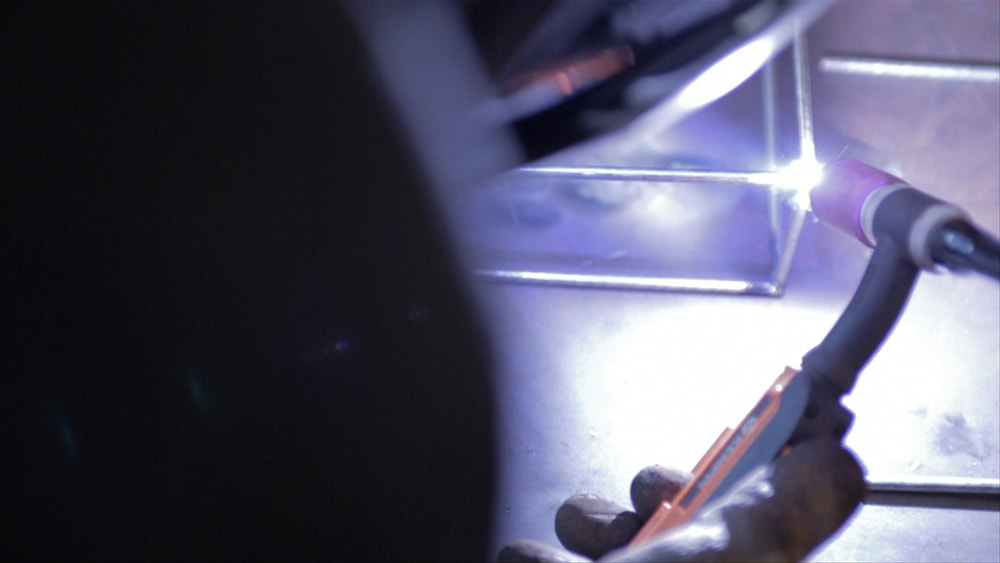 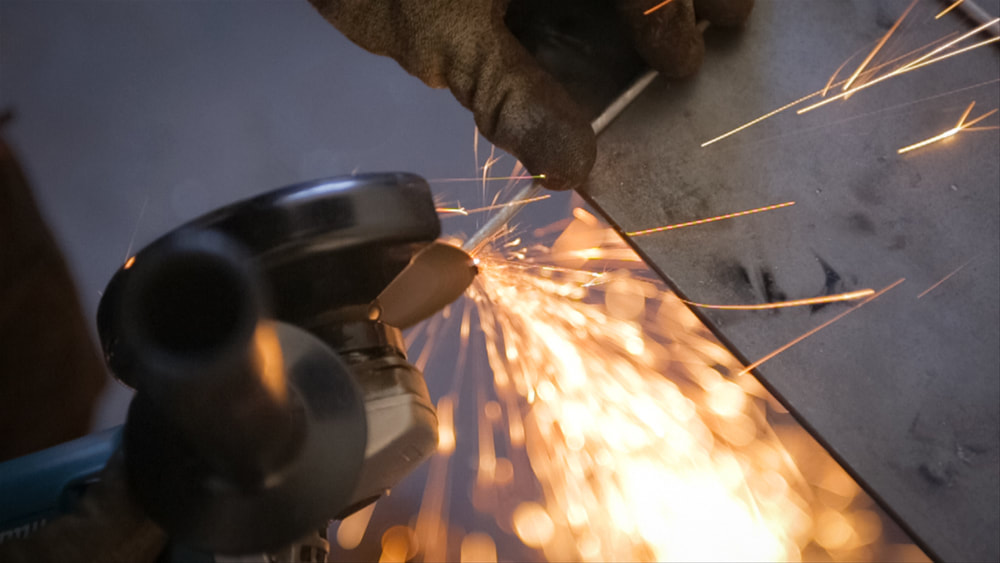 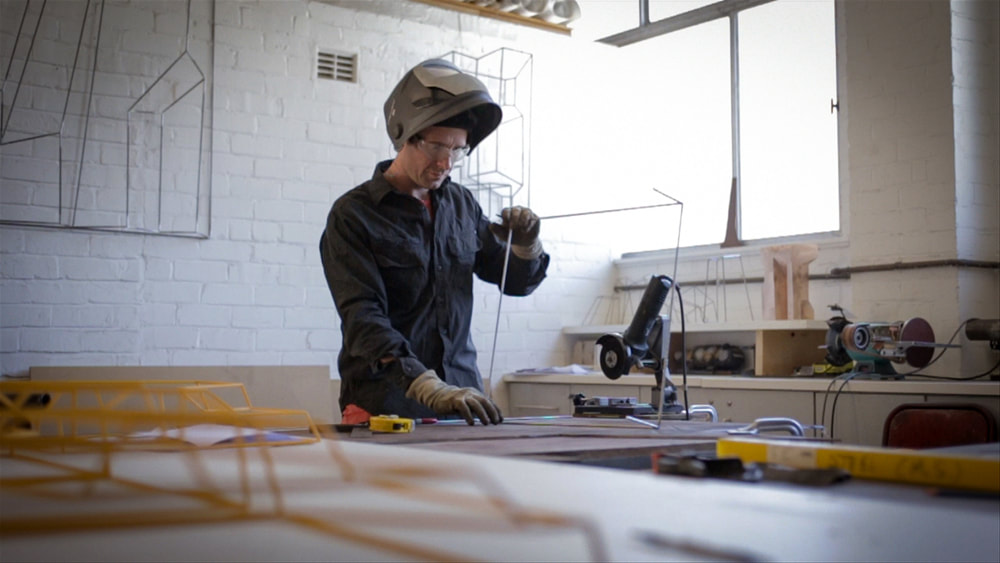 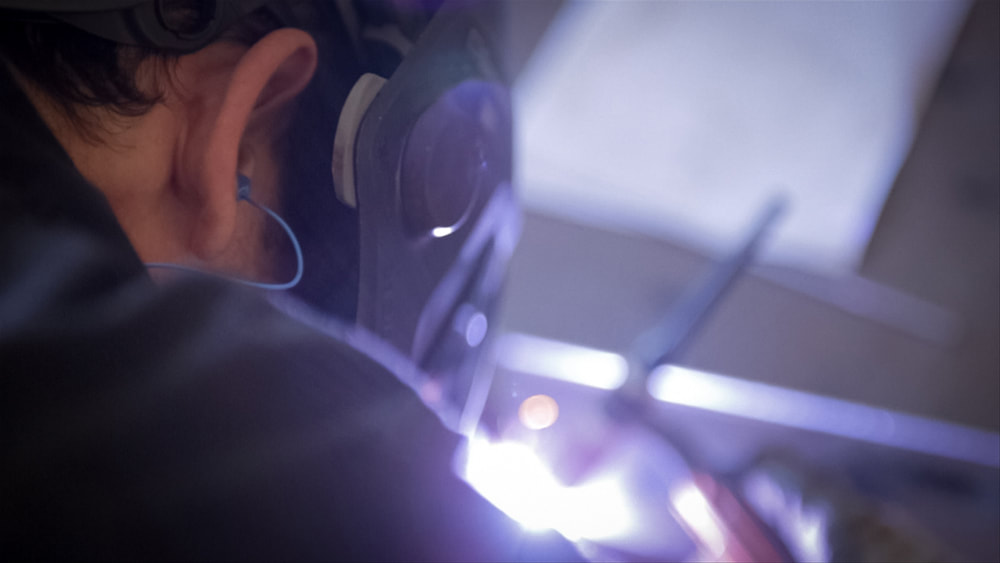 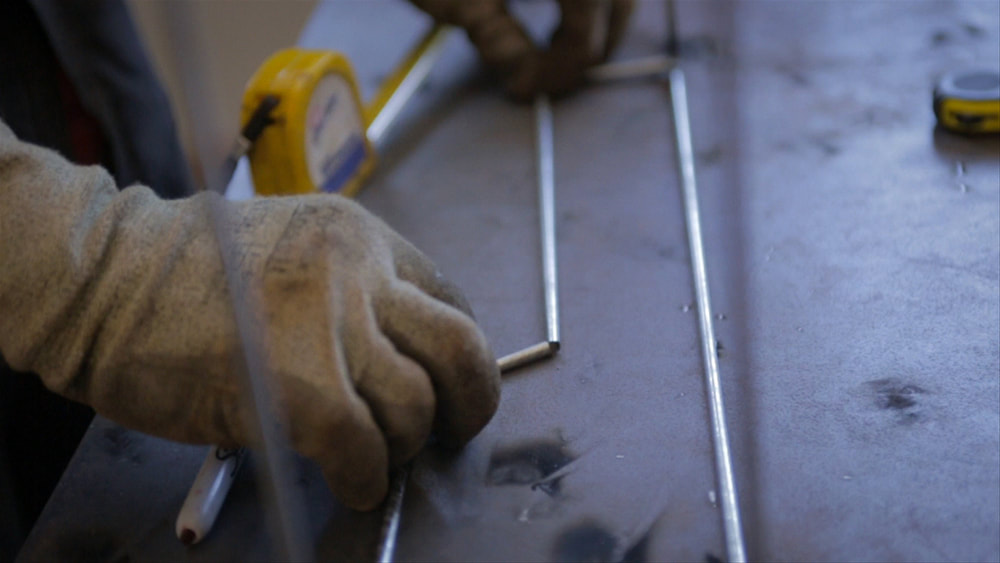 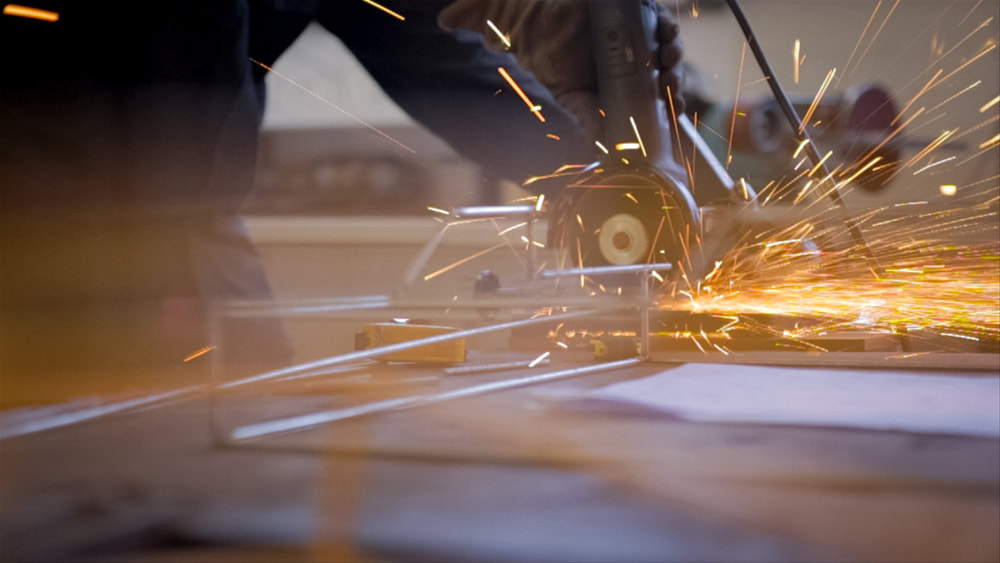 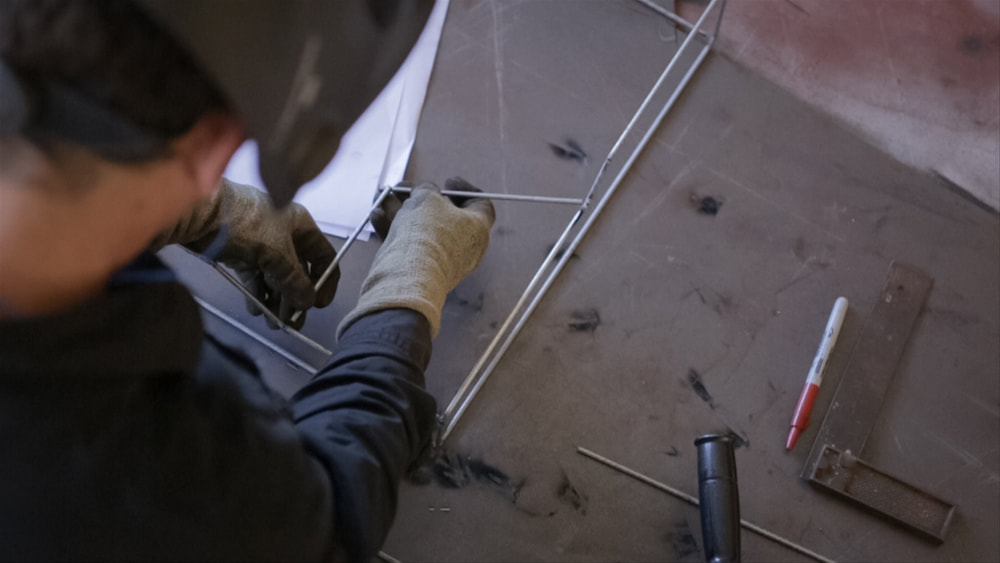 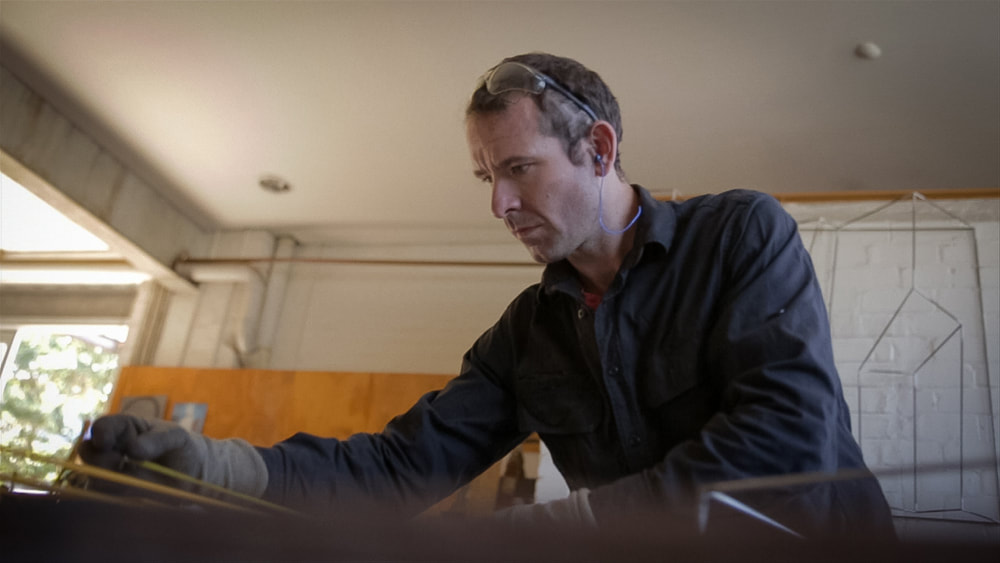 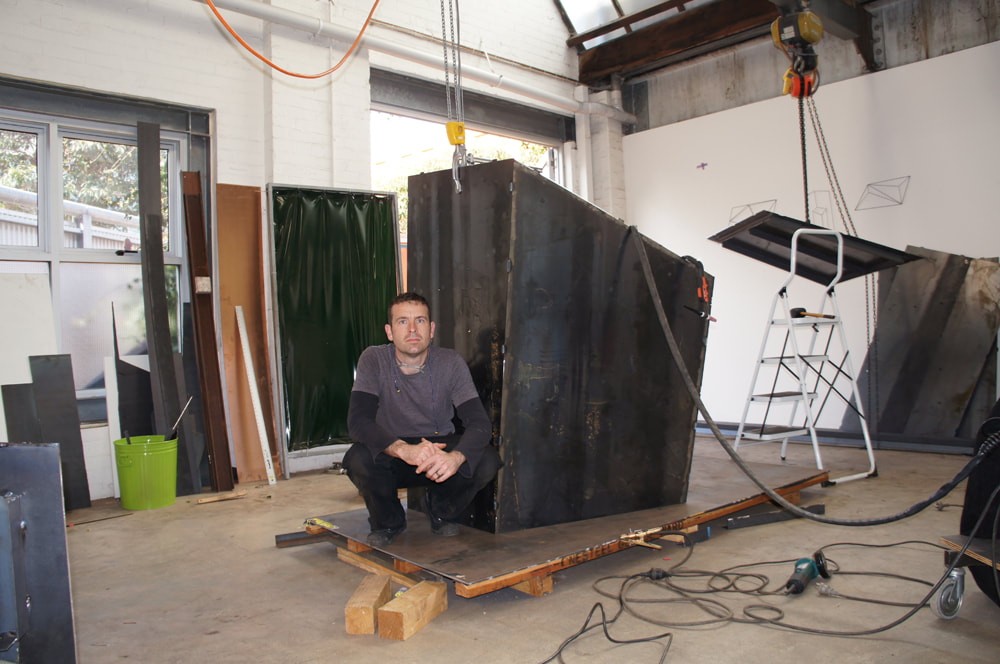 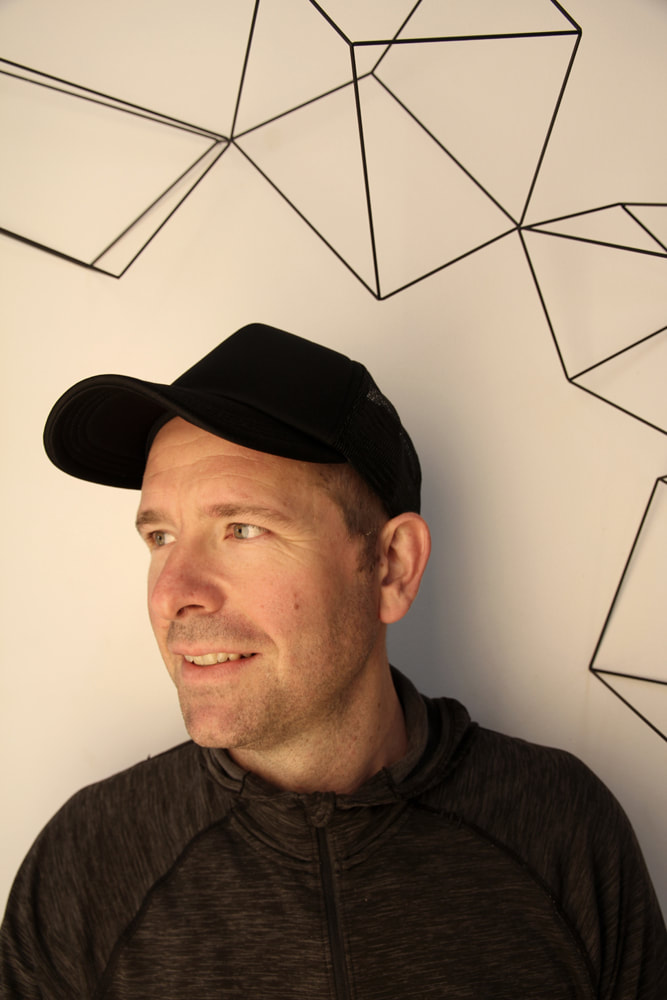